PASADENA, Calif.-Edwin S. Munger, professor of geography, emeritus, at the California Institute of Technology (Caltech), passed away peacefully June 15 at his home in Pasadena, California. He was 88 years old.

Munger was a renowned specialist on Africa, particularly race and ethnic relations. He made dozens of trips to the continent, visited every country on it, and lived there for a decade.

Born in La Grange, Illinois, Munger received his BS, MS, and PhD degrees from the University of Chicago. He was a visiting lecturer at Caltech throughout the 1950s before becoming professor of geography in 1961. He became professor emeritus in 1988.

Munger took his first trip to Africa in 1947-financed by his Army poker winnings-and his second in 1949 as the first Fulbright Fellow to Africa, attending Makerere University, Kampala, Uganda. He was an Institute of Current World Affairs (ICWA) fellow in Africa from 1950 to 1954, and from 1955 to 1961 was an American Universities Field Staff member, during which time he lived a year each in Ghana, Nigeria, Kenya, and South Africa, while at the same time serving on the faculty of the University of Chicago.

He was an evaluator for the Peace Corps in Uganda (1966) and Botswana (1967) and chairman of the U.S. State Department Evaluation Team in South Africa (1971).

Munger once said, "One of the joys of being a geographer is that the world is my oyster, world travel my most stimulating teacher."

His passion for the region led to his founding of the African Studies Association and the U.S.-South African Leader Program, and later, he served as a board member of the South African Institute of Race Relations. For 14 years he served as president of the L.S.B. Leakey Foundation, working to increase scientific knowledge and public understanding of human origins and evolution. He was also instrumental in launching the foundation's Baldwin Fellowships, which have helped more than 40 Africans obtain advanced degrees in archaeology. In 1985, Munger founded the Cape of Good Hope Foundation to help mostly black universities in southern Africa, and subsequently sent more than $3 million dollars worth of books to help those institutions. He edited the Munger Africana Library Notes (1969-1982) and amassed a library of over 60,000 volumes on sub-Saharan Africa, the largest private collection in the United States, and a unique cultural resource.

He was president of the Pasadena Playhouse (1966) and one of the founders of Caltech's Friends of Beckman Auditorium.

A respected teacher, Munger in 1976 received the top teaching prize given by Caltech's student body and in 1980 was made an honorary member of the Caltech Alumni Association. He continued to be a presence on the Caltech campus by joining notable faculty members at the campus faculty club-the Athenaeum-"round table," a lunchtime gathering of scientific leaders from various disciplines who meet to socialize and hold discussions of the highest order.

In 1993 he received the Alumni Citation Award for public service from the University of Chicago, and in 2002 he was the recipient of the Gandhi-King-Ikeda award from Morehouse College for his years of dedication to improving race relations.

Later in life, he developed an interest in collecting chess sets and at one point had amassed more than 400 ethnic chess sets from the more than 250 countries and islands he had visited.

Munger leaves behind his wife of 40 years, Ann Boyer Munger, daughter Betsy Owens from his first marriage with the late Elizabeth Nelson Munger, nephews Christopher and Roger, and nieces Jennifer, Trudie, and Sarah. 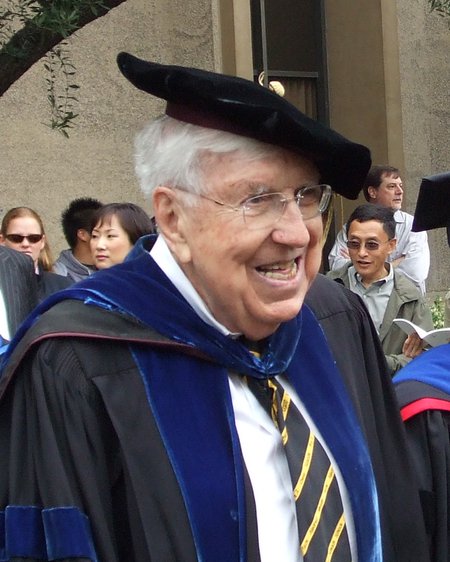 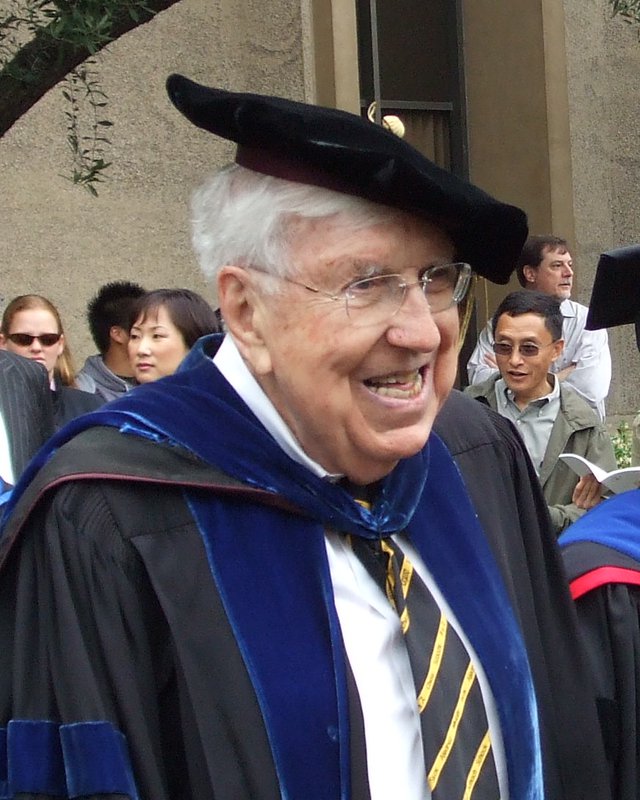