Skip to main content
Home  /  Calendar  /  Other Events on this Day

The Watson Lecture, "When Earth Breathed Deeply" with Claire E. Bucholz, has been canceled and will be rescheduled at a later date.

Since 1922, The Earnest C. Watson Lecture Series has brought Caltech's most innovative scientific research to the public. The series is named for Earnest C. Watson, a professor of physics at Caltech from 1919 until 1959. Spotlighting a small selection of the pioneering research Caltech's faculty is currently conducting, the Watson Lectures are geared toward a general audience, as part of the Institute's ongoing commitment to benefiting the local community through education and outreach.

Many past Watson Lectures are available in a playlist on YouTube. 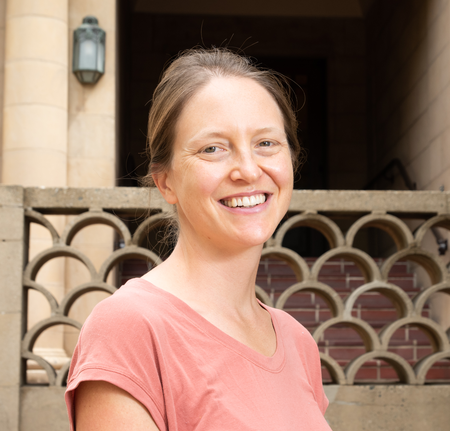 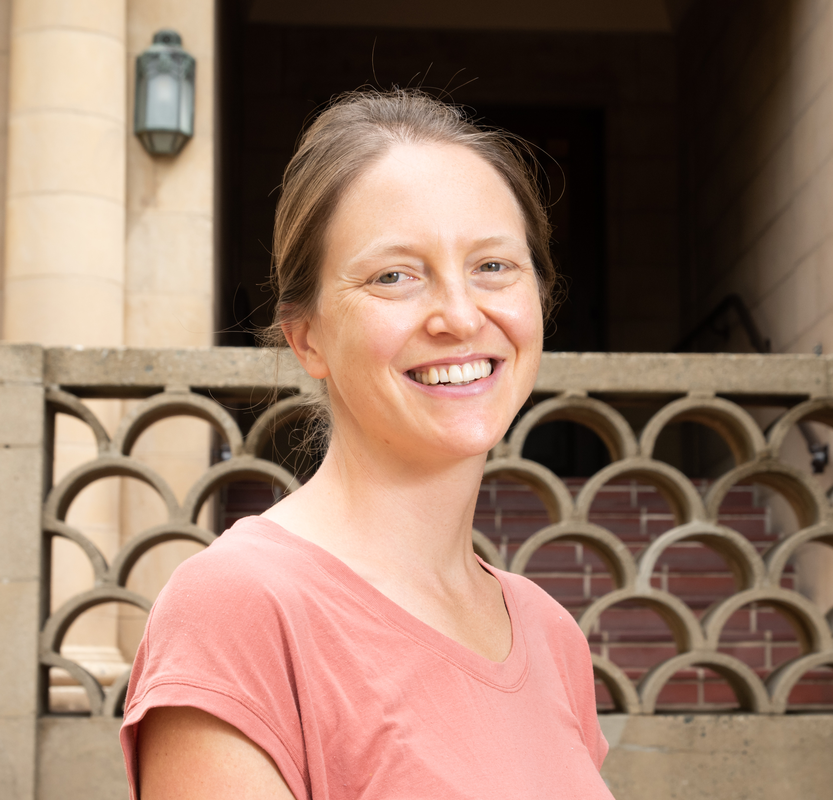