Nikolai G. Makarov, the Richard Merkin Distinguished Professor of Mathematics at Caltech, has been awarded the 2020 Rolf Schock Prize in mathematics. The Schock Prizes, which also include awards for logic and philosophy, art, and music, were established and endowed by Rolf Schock, a philosopher and artist who passed away in 1986. They are awarded every three years and decided upon by three committees of the Swedish Royal Academies.

Makarov is being honored for his "significant contributions to complex analysis and its applications to mathematical physics," according to the award citation. A professor at Caltech since 1991, Makarov, who was born in Russia, received his undergraduate degree from Leningrad University in 1982 and his doctorate from Steklov Mathematical Institute in Leningrad in 1986.

He has worked in the areas of complex analysis, which investigates functions of complex variables. This field is vital to many branches of mathematics and has numerous applications in the natural sciences and engineering.

His most famous results concern harmonic measure in two dimensions, stating that the hitting probability distribution on the boundary for Brownian motion in two-dimensional simply connected domains (domains without holes) is one-dimensional. Brownian motion is the random movement of small particles floating in a fluid or gas, which was studied by Albert Einstein in the early 20th century.

Makarov has also made important contributions in the field of Coulomb gas and growth phenomena in a two-dimensional space. In recent years, he has also produced innovative results in conformal field theory in quantum mechanics, particularly its relationship to complex analysis and probability theory.

This year's prize ceremony is scheduled to take place on October 19, 2020, at the Royal Academy of Fine Arts in Stockholm. 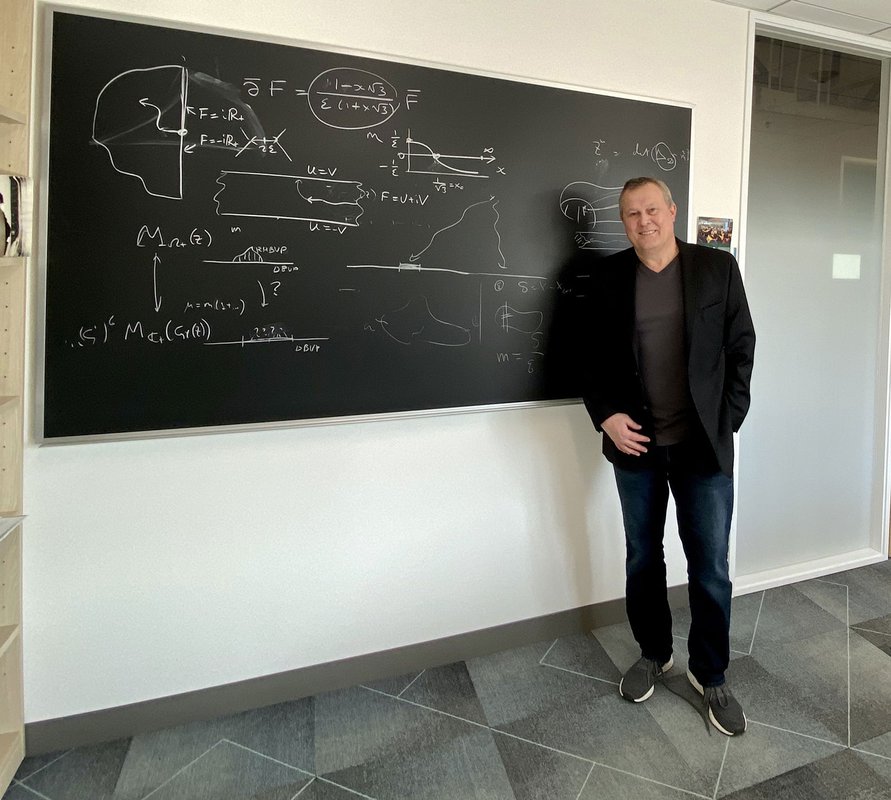 Share this
Tags
awards and honors mathematics
See All News   >