For the past two decades, Julia R. Greer, the Ruben F. and Donna Mettler Professor of Materials Science, Mechanics and Medical Engineering and Fletcher Jones Foundation Director of the Kavli Nanoscience Institute, has been at the forefront of creating new materials whose structures are designed and controlled at the smallest level, giving them unusual and useful properties. 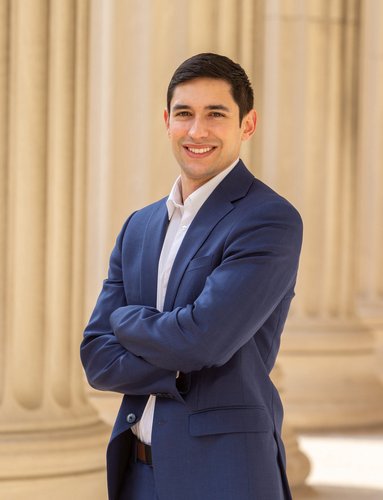 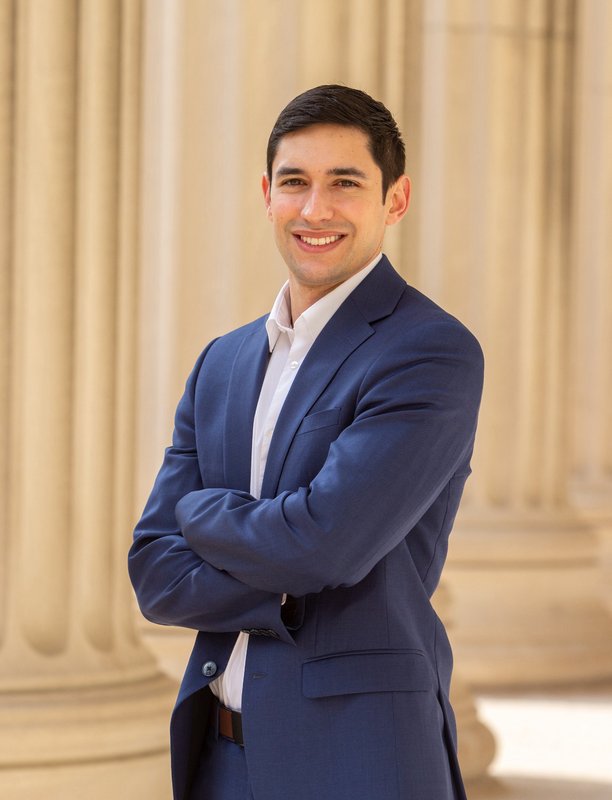 Q: First of all, what is a nano-architected material?

A: Nano-architected materials, also known as hierarchical materials, are a class of foam-like solids—think bread, Styrofoam, sponge—that are comprised of many nanoscale building blocks and organized into 3-D structures known as architectures. When the architectures are periodic, as would be the case, for example, for an octahedral or a cubic unit cell repeating in 3-D to fill up space, they are often referred to as "nanolattices" because they have symmetries similar to those of the atomic lattices that make up all crystals. But they don't have to be periodic or symmetric; they can have arbitrary shapes and still have unusual properties. That's one of the reasons why they are so interesting!

In my research group at Caltech, we discover and study new properties of materials that may emerge when you take their individual nano-scale building blocks, synthesized from a variety of solids, and place them into architectures constructed in a nano-Lego type of a way.

Q: Can you give some examples from nature of how the nanoscale architecture of a material affects its properties?

A: Absolutely! One most conspicuous example is bone. Bones act as support struts for organs in the body and are porous with internal structures organized into components with different dimensions, from nano- to micro- to macro-scale, that give them their strength. I am inspired by hierarchical constructs found in nature: the complex, repeating patterns, all the way down to the atomic level, that give our bones strength without making them heavy, and that make a spider's web both durable and pliant.

Q: What first got you interested in creating architected materials?

A: When I was in graduate school at Stanford, I was studying the mechanical properties of individual nano-sized materials. In the back of my mind, though, I have always wondered about what would happen if I could take those individual nano-pillars, as we called them, and literally build structures out of them like one would do with toothpicks or popsicle sticks. Would those structures retain the properties of individual nano-pillars, i.e., be much stronger than expected, since the largest dimension of that newly formed material would be just the diameter of those individual nano-pillars and the rest is air? Also, if more than 99 percent of the structure would be air, would they be extremely lightweight? Can we even connect them together, and how? These were my thoughts for "after-tenure pursuits" because they were risky and taking big research risks before tenure is usually not advised.

Q How has the field changed since you first got into it?

A: Architected materials have really enhanced the field of materials by demonstrating the un-coupling of historically linked properties. For example, ceramics that are inevitably brittle can undergo sponge-like deformation and recovery if they are architected. Batteries, when architected at small scales, can morph into different shapes and retain these shapes until more charge is pumped into them. Advances in additive manufacturing enable the components within a material to be arranged at various scales, to make structures that range from just a little bit larger than an atom to several millimeters in size.

When we first started working in nano-architected materials, very few fabrication techniques existed to create them, so even making a sample/prototype was already a major accomplishment. Nowadays, the fabrication processes have gotten so advanced by using complex chemical synthesis and nanofabrication advancements that we can really focus on studying and engineering a particular response or property, and that's empowering.

Q: What recent advances are you most excited about?

A: One of the most exciting new areas of materials research has led to the development of architected materials that can evolve in space and time according to a pre-programmed trigger. Doing this defies the notion that once a part is fabricated, it's cast in stone. Architected materials can morph into different shapes and adapt to the surrounding environment at different rates. They can be made to exhibit different mechanical properties in response to applying a force, induce chemical reactivity in by changing the pH, release captured objects by relaxing the grips when made hotter, and fail at designated locations in response to pre-defined triggers.

Leveraging on this built-in responsiveness, materials of the future could come with some intelligence already programmed in. These intelligent materials would be able to automatically morph into desired shapes, release precise amounts of medication on command, and self-diagnose and self-heal when damaged.

A: I am interested in equipping the nano- and micro-architected materials with the ability to make decisions in real time as they are being fabricated. For example, say you are making a particular part using additive manufacturing. As the part is being printed, it develops a defect. Imagine that the part itself was able to not only recognize that it contains a defect but to judge whether it can be corrected or that it wouldn't be detrimental globally, and either keep going or abort based on its own judgment call. Or imagine a filter (for microplastics, water purification, and many other applications) that changes its color or pattern when it's saturated with the captured agent. Or even simpler, imagine that the same shirt would keep you cool in California by its textile arrangements being open and porous, and warm in Norway by closing those pores in response to temperature. I am very interested in uncovering how these materials respond to different types of stimuli—light, sound, mechanical force, magnetic or electric field, chemical reaction, etc., what does it imply, what applications are best suited for these phenomena, and how we can harness these properties in useful applications.

Q: Can you talk a little about working with Carlos Portela?

A: Absolutely! Carlos was a Greer group PhD student until a couple of years ago. Carlos was a student in the MCE [mechanical and civil engineering] department at Caltech; he has a rare combination of talents as he is equally well versed in experiments and computations. I probably have more enthusiasm for the field of nano-architected materials than anyone else, but it's contagious, and Carlos caught the architected materials bug very early on. His work in the Greer and the Kochmann groups (the lab of Dennis M. Kochmann, formerly a professor at Caltech, now a professor at ETH Zurich) was a natural outgrowth of what our group has been working on, first making and then studying the response of nano-architected materials when perturbed slowly. Carlos carved out his own niche by looking more deeply into their behavior at very high deformation rates, such as with ballistic impact, and has uncovered that these materials can mitigate impact—which has the potential to create new body armor for police or protect satellites from micrometeorite impact. He studied many different architectures, the mechanics of the nodes that connect the individual nano-blocks, and different constituent solids. He discovered several very important, new phenomena that advanced the field at that time, and he is continuing to do so now as an assistant professor at MIT. The world could definitely use a few more Carloses in every way!