A recent workshop hosted by the W. M. Keck Institute for Space Sciences (KISS) at Caltech has led to new ideas and recommendations for the detection and tracking of megafires, wildfires that burn upward of 100,000 acres. The two-day session, in March 2021, titled "Real Time Detection and Tracking of Fires that Matter," brought together a diverse group of experts working on the megafire problem, including private companies and representatives from state and federal government, to engage in a topic of paramount importance for California, the United States, and the world.

The idea for the wildfire workshop evolved from a conversation between KISS director Tom Prince, the Ira S. Bowen Professor of Physics at Caltech, and George Whitesides, former chief executive officer of Virgin Galactic and chief of staff for NASA, who is also a member of the Caltech Space Innovation Council. Prince, who is also a senior research scientist at JPL, which Caltech manages for NASA, had been planning a series of workshops with the theme of California in Crisis. "We had a very broad menu of possibilities," he says, "including drought, earthquakes, and obviously the fire issue."

Whitesides happens to have a particular interest in fires. During his time with Virgin Galactic, when he lived and worked in the Antelope Valley, north of Los Angeles, he saw the devastation of the wildfires that periodically tore through the region.

"It's a huge, multifaceted, and terrible problem that we have in our society," he says, "and it's just going to get worse. Something like half of the worst fires of the last 100 years occurred in the last two years. And the other half occurred in the decade preceding." Megafires, he argues, are not receiving the coordination or resources commensurate with their potential impact to American lives, property, and climate. "I think we may have better situational awareness of battlefields on foreign soil than we do of wildfire landscapes threatening thousands of American lives."

Having stepped back from his operational role at Virgin Galactic, Whitesides has had more time to ponder the issue. "As I started thinking about how I could help focus resources and attention on the wildfire problem," he says, "I thought that the Keck Institute might be a great catalyst for helping to do that."

Together, Prince and Whitesides, along with co-leads Natasha Stavros, director of the Earth Lab Analytics Hub at University of Colorado Boulder, and Charles Miller, deputy science lead for the Arctic Boreal Vulnerability Experiment (ABoVE) and principal scientist at JPL, identified people across disciplines who are doing the most innovative work in wildfire detection and tracking, and designed a Zoom workshop spread over two days that allowed these experts to talk about the current state of the problem and discuss promising strategies and technologies.

KISS was the perfect partner for this workshop, given its mission of bringing together "a broad spectrum of scientists and engineers for sustained scientific and technical interaction" around concepts and technologies in space science. Previous workshops, which feature brief framing talks followed by smaller group discussions, have focused on exoplanet imaging, planetary radar, global biodiversity observation systems, and other topics in planetary and Earth sciences. The broad goal of all the workshops, says Prince, is to "create a community of people who are interested in solving a problem and coming up with ideas for how to solve the problem."

Typically, KISS workshops are kept small to allow for maximum interaction and a dynamic interplay of ideas. At 40 participants, this one was on the larger side, with participants from private companies (including Google) that are creating technologies to address wildfires; scientists who understand the underlying modeling techniques; policy makers on the state and federal level (including staff from NASA and the U.S. Forest Service); technologists; and representatives from the nonprofit community, including the Gordon and Betty Moore Foundation.

The timing of the workshop was intentional, given that Gavin Newsom had recently allocated a billion dollars in the state's next budget for fire-related activities, with a particular focus on resilience of communities.

Recommendations that emerged from the workshop fell into two main areas. First was the need to encourage the federal government, in particular White House and Congress, to think about how fire efforts can be better coordinated across agencies and groups. Currently, he says, multiple agencies and organizations own pieces of the puzzle.

"Obviously CAL FIRE at the state level and the U.S. Forest Service at the federal level are leading the charge," says Whitesides, "but I think we can encourage a movement toward greater coordination, whether that be an inter-agency task group or a national fire council."

The other area where potential for rapid progress was noted was in the detection and tracking systems deployed against megafires. "It's just one part of the problem, but it's an important part, because if you don't know exactly where the fire is, or you don't know that the fire has started yet, then you can't deal with it as efficiently as possible," says Whitesides.

Part of the solution to better wildfire monitoring could come from existing detection systems such as defense department or intelligence community satellites that are already in orbit but currently deployed for other purposes. Innovative companies in the private sector are also creating augmented or new observing systems and sensing technologies that could quickly bring vital information to firefighters.

The workshop leaders acknowledge that what can be accomplished in two days, even with a very diversified group from government, the private sector, and academia, is limited. But, says Whitesides, the workshop has certainly "pushed the ball forward." For Stavros, the real value is that the workshop was "the first of its kind to bring together the leading entities with authority and expertise on tactical fire management across policy, business, science, operations, and technology sectors to converge with a single voice on recommendations to work together as a collective rather than as separate entities."

One of the most important results for Prince is "just bringing people together that wouldn't have gotten together otherwise," he says. Beyond that, he notes, Caltech, through programs like the KISS workshops, is "engaging a broad spectrum of people with its scientific and technical expertise and doing something that could really impact citizens of California and the U.S." 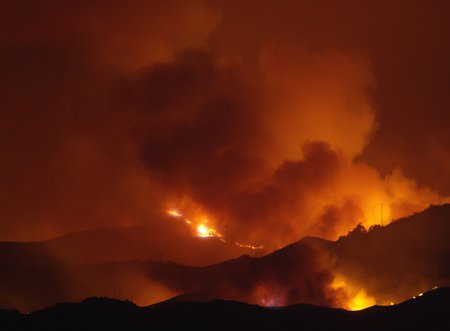 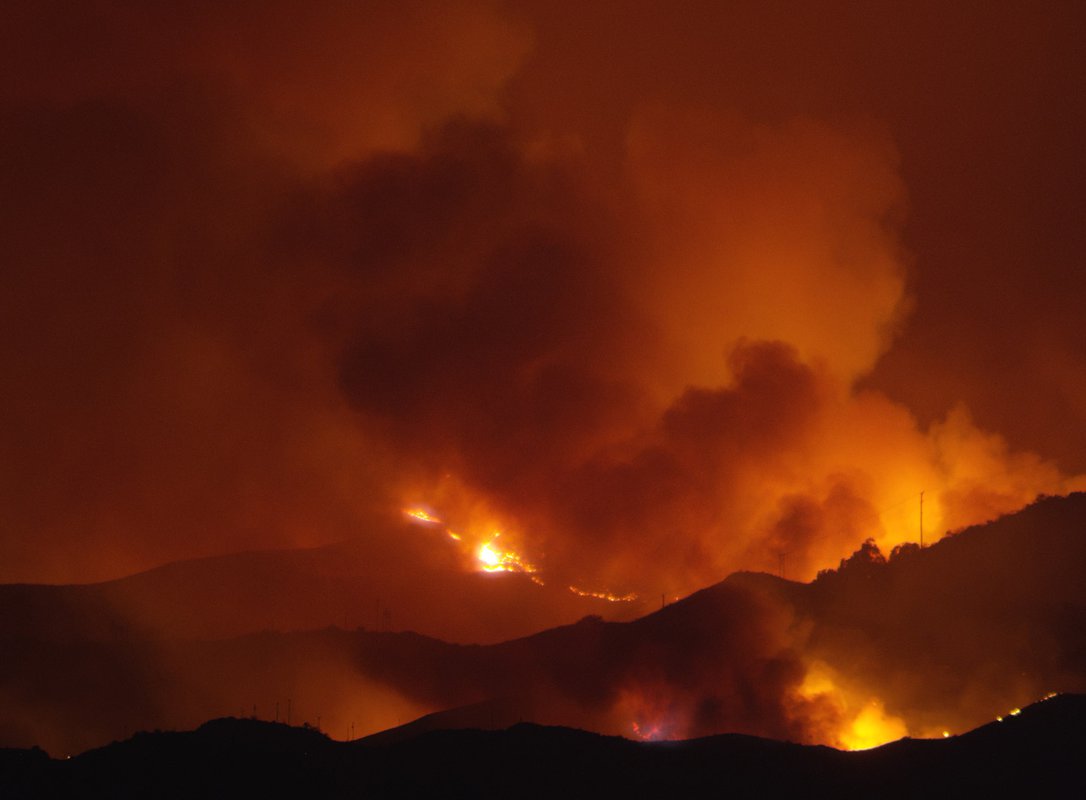