Sometimes half measures can be a good thing - especially on a journey this long. The agency's latest rover only has about 146 million miles left to reach its destination.

"At 1:40 p.m. Pacific Time today, our spacecraft will have just as many miles in its metaphorical rearview mirror as it will out its metaphorical windshield," said Julie Kangas, a navigator working on the Perseverance rover mission at the Jet Propulsion Laboratory, which Caltech manages for NASA. "While I don't think there will be cake, especially since most of us are working from home, it's still a pretty neat milestone. Next stop, Jezero Crater."

The Sun's gravitational influence plays a significant role in shaping not just spacecraft trajectories to Mars (as well as to everywhere else in the solar system), but also the relative movement of the two planets. So Perseverance's route to the Red Planet follows a curved trajectory rather than an arrow-straight path. 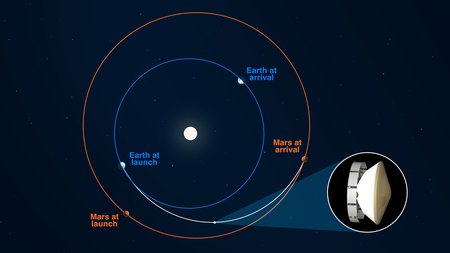 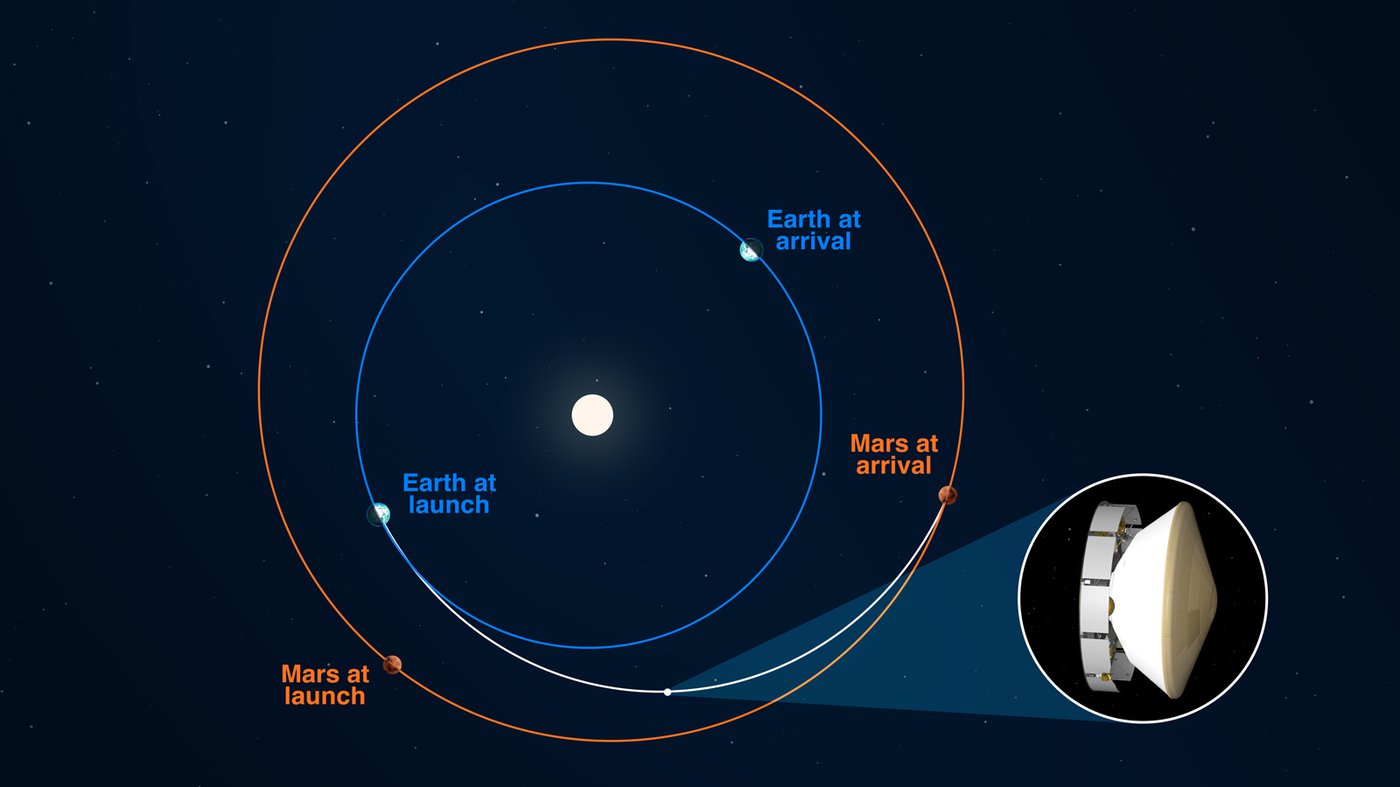